The History of Pilates

Pilates began in the 20th century by a man called Joseph Pilates. Joseph suffered with a number of childhood illnesses which led him to study Zen, yoga and ancient Greek exercise regimes in an attempt to gain immunity. When WW1 broke out Joseph trained as an orderly in a hospital. He taught patients exercise regimes and added resistance using old bed springs. It soon became clear that those who followed Joseph’s exercise regimes were recovering from illnesses faster than those who were not. 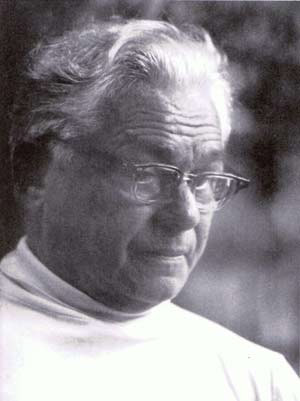 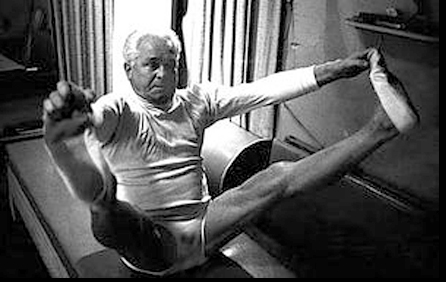 Following the death of both Joseph and his wife Clara, Pilates continued to grow and change. Over time, the rigorous exercise regimes were slowly adapted by friends, students and dances, to become a more controlled and varied form of exercise.

Today, Pilates is carried out all over the world, with adaptations focused around precise core stability exercises which aid rehabilitation as well as enhance sporting performance and general well-being. Pilates has become popular in physiotherapy as an adjunct to other treatment modalities to aid in fast recovery following injury.

Hear from one of our happy clients

See what our other clients are saying in our testimonials.

To book your free taster class click the Book Now tab or call today on 0330 088 5778 or email office@physiolates.org.uk

Related Pages - About Us

If you liked this page, you can view others like it by following the links below. 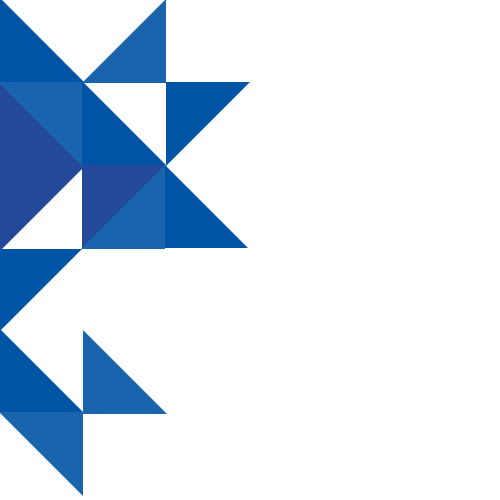